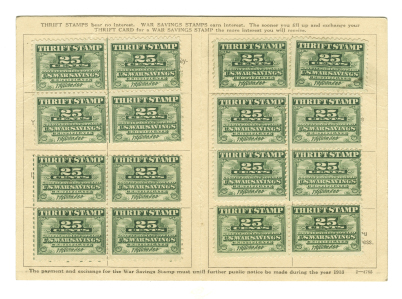 “During the war years and beyond culinary skills were tested to the limit. Housewives were proud to play their part in helping with the war effort. Many, self taught, embraced the art of cooking enthusiastically. They used limited resources ingeniously, respecting the available ingredients and avoiding waste. Above all, they were prepared to put the time in to get a good meal out. “

The above is a quote written by Jane Fearnley Whittingstall for the foreword of a new book called The Thrifty Kitchen; Wartime Lessons for the Modern Cook. Of course vintage everything is all the rage right now and so 70 years on from the start of the Second World War we are looking back to its kitchens for inspiration. Perhaps our vintage passion is also driven by the economy and the fact that we are all looking for ways to make cuts to the household budget.

Wartime strategies are not a bad place to start. In Ireland it wasn’t a war situation but historically known as, “the emergency”. It often surprises school children to find out that even though the republic wasn’t directly involved in fighting the war we still had rationing, although it wasn’t as severe as the UK. Some of the more important food stuffs that were rationed during and after the war in Ireland were tea, sugar, butter and flour. Bread was rationed in 1942. Tobacco, soap and clothing as well as shoes were other items. Ration books not only noted what was bought but when it was bought and in which shop. Fortunately though, unlike the UK, eggs and meat were not rationed in Ireland. 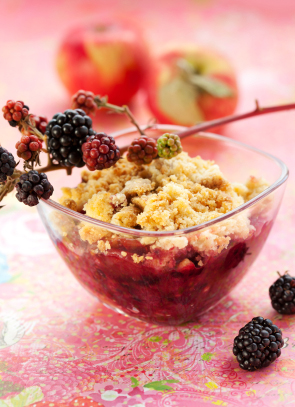 While I very much enjoyed the foreword for the book by Jane Fearnley-Whittingstall, her assertion that “Above all, they were prepared to put the time in to get a good meal out” could be perceived as accusatory. Many people today would be happy to put the time in if they had it to spare. In this modern world it is a priceless commodity and many people with full time jobs, children to rear and houses to run find themselves constantly battling with the time issue as well as money. These days we sometimes have to trade one for the other. For example we often decide to pay a little more for a pre prepared cut ready for the oven rather than prepare it fully at home. They are today’s choices and they have to be made regularly and should be made guilt free. 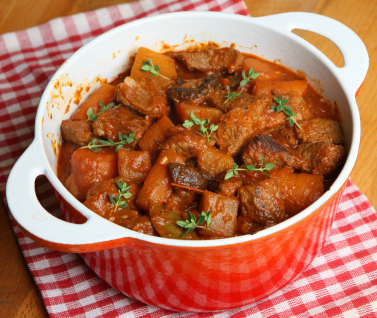 The principles of wartime cookery though, coupled with all our modern advantages, certainly have the potential to help us during these tough times. One of the first things a wartime cook would have done was to shop sensibly and seasonally. Obviously things available out of season will have a premium price. Shopping sensibly is also quite easy today. If you have a freezer you can take advantage of special offers on meat. Wartime cooks also knew how to deal with cheaper cuts of meat. Usually in a quality butchers the cheaper cuts of meat are not inferior in taste but just require a particular cooking method which is usually a slow method. For example stews, pot roasts, shins and shanks are all wonderfully tasty but require several hours cooking time. Usually the preparation time is quite short and so these are great ‘make ahead’ dishes or maybe it is time to invest in a slow cooker. Wartime cooks avoided waste and so leftovers were always seen as ingredients for another dish or the making of a new meal. Even meat carcasses and bones were used to make stock and soups. Free fruit and vegetables were welcomed by the wartime cook. Bramble fruit such as blackberries would be turned into jam, crumbles and other sweet treats. An abundance of wild nettles made great soup and allotments that yielded carrots and other veg were always popular. It would have been the original GIY movement. Indeed even in Ireland during the Emergency parts of the Phoenix Park were given over to allotments. And finally one of the other notable differences between our wartime cousins and us is that they would rarely turn the oven on for just one dish. They knew that if the gas was on cooking one pot, as long as there was room, it could cook or heat two or make enough for several meals.

You don’t have to return to the old fashioned, labourious time intensive methods of the kitchen staff of Downton Abbey to save a few quid. All we need is some old fashioned common sense. Let’s capitalise on our freezers, the great offers from retailers, our time saving gadgets and our faster ovens. With a little bit of thought and forward planning I reckon we’d have the wartime cooks drawing big breaths of admiration for our money saving savvy without any compromise on taste.

At James Whelan Butchers we are acutely aware of the current financial climate and so each week we endeavour to help with a range of special offers. Drop by any time and we challenge you not to be amazed by the value and the quality that is attached to our name. I welcome your feedback to pat@jwb.ie