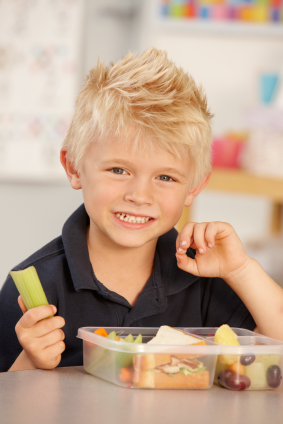 The last time I checked, most human adults were in possession of a decent enough brain. The brain, that vital organ that sits between our ears, helps us survive, work and raise our young without doing them too much damage. It is our ability to assess and make choices using the brain that largely separates us from the animal kingdom. However, when it comes to food we have been so bullied, harassed and harangued about food that we have practically given up all rights to decision making about our own health.

This is often evidenced in the month of September with the return to school and routine and the ongoing modern dilemma of what to put in a lunchbox. Parents look with horror at 30 weeks of trying to come up with interesting and varied lunchboxes for their children when the school or healthy eating campaign has limited the choice to tortilla wraps, a bag of raisins and a Clementine! Okay, I exaggerate slightly but the rules these days can be quite restrictive and all are trotted out in the name of health.

I wish to challenge the assumption and ask who kidnapped our good friend ‘balance’ and where are they hiding him. Release him now so that we can return to some sanity on the subject of healthy eating. Besides the school lunch issue, it’s all beginning to get out of hand. Did you know that moves are afoot to ban advertising cheese and butter to children? This isn’t the first time I’ve said it, in fact I wrote an entire column on the subject some months ago, but butter is not the enemy. Are children up and down the country tucking into pounds of butter with a spoon these days? Are they foraging in the fridge and eating blocks of cheese out of their hands? Of course this kind of behaviour wouldn’t be good for you. Equally though, limiting your diet to bowls of ‘healthy’ muesli will also cause deficiencies. Balance, balance, balance! 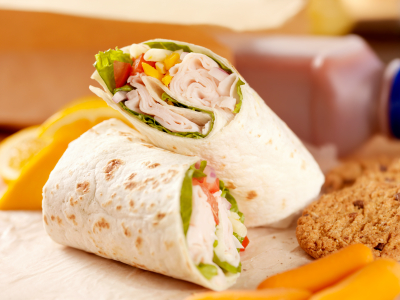 As a purveyor of meat I personally don’t like the taste of Big Mac’s or Burger King Burgers but even I know the odd one, if that’s what you like, is not going to kill you. The junk food label has become a wieldy and lofty behemoth that is confusing everyone. What is junk food? In my book junk food is food that is of a very poor nutritional quality that the body effectively ‘junks’ as there is nothing to be taken from it. Is that a reason not to eat it? No, it’s a reason not to eat it all the time. It’s a little like saying that we should only watch the television if it is an informative documentary and frivolous movies should be outlawed. These days so many things are shoved under the umbrella of junk food. Everything from fast food to chocolate is pushed in under there as food contraband. Chocolate is not the enemy either. It is perhaps the amount of chocolate or the quality of chocolate you are consuming that is the problem. Chocolate in moderation is fine. A square or two of plain inexpensive Dairymilk can transport you back years in an instant and conjure memories that are always pleasant. Should you allow this transportation three times a day? Of course not, that would be out of balance. How about a packet of crisps? Is Mr Tayto really an evil villain out to make the children of the world obese? Again we need to clearly define the words ‘treat’ and ‘snack’ in order to make these decisions. Instead we allow the food police with their strict policies and little regard for our taste buds or pleasure to dictate the rules. 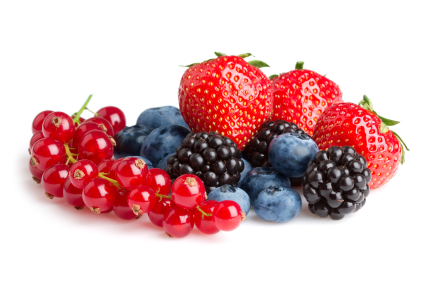 I am sickened at the amount of information put out their everyday that scaremongers, overrides common sense and is pulling the wool over the eyes of the public. Study after study which provides endless column inches in press releases for the papers is often printed as scientific fact. If you bother to scratch the scientific surface you will find that the ‘scientists’ have been paid for their work by a company or body with a vested interest. The ‘to spread or not to spread real butter’ debate is always a great example of this. In isolation of course there is ‘fat’ in butter, but when you look at it as part of a balanced diet then it fits in perfectly. Cheese is the same. Nobody should restrict themselves to a cheese only diet, but enjoying cheese as part of a balanced diet is not a problem. I get particularly angry when they start to advertise chemically produced, dairy product substitutes or lookalikes and brand them a healthy alternative. Don’t get me started.

I also have a huge problem with the idea of just rolling out information, facts and figures. It is a form of food dictatorship through which we learn nothing only other people’s discoveries and assertions that we all regurgitate to each other as fact. “But I read it in the paper the other day, it must be true!”

We can be sheep and given that we live in an image conscious world and one that is scared to death over obesity the last thing we should do is continue to swallow the lines from the white coated, bespectacled crowd without questioning and checking out their facts thoroughly. We need some common sense around food, but the problem is that common sense is often not very common. Let’s get back to basics. Real food for real humans as close to its natural state as possible. Living in Tipperary you have little excuse not to eat well. We have fantastic cheese makers and other dairy producers, meat, vegetable, fruit and herb growers along with a host of other artisan food producers. Find them, support them and cherish them because food is also about enjoyment and pleasure as well as nutrition. In Tipp we can combine them all. Let’s get interested in food and where it comes from and how it’s made. Armed with that kind of knowledge we can run the oppressing Food Police out of Dodge in no time!